Don't get caught.  Ignorance of the LAW is no EXCUSE!  Here are the latest laws signed into law from the last Legislative Session:

A long list of new laws go into effect Tuesday, Oct. 1. Here are some of the most talked about and most likely to make an impact on your daily life.

In the car
In Maryland, using a handheld device while driving is already illegal. But on Oct. 1, it will be primary offense, which means drivers can get a ticket if they are using the phone, even if they are not breaking any other traffic rules. Until Oct. 1, it is a secondary offense, meaning that a driver must first be committing another offense, such as speeding or negligent driving.

"Police officers can and will be pulling people over just for talking on their hand-held cellphone device without a hands-free option," says Montgomery County Police Captain Thomas Didone.
The fines for driver's caught using cellphones are as follows:
"An officer needs no other reason other than to watch somebody talking on the cellphone to pull them over and issue a citation," says Didone, who adds the the first offense is $83 when factoring in court costs.

Since it's a primary offense for people in front seats, a driver can be pulled over for only the seat belt offense. The fine doesn't apply only to the driver; a passenger can be ticketed, too. If the passenger is younger than 16, the driver will get the ticket.

An unbuckled backseat passenger faces a $50 fine as well, but it's a secondary offense.

On the road
Starting Oct. 1, drivers who go through a toll booth at a bridge or on the Intercounty Connector without paying up could face problems with their vehicle registration.
Initially, drivers are notified of the dues by mail and have 30 days from the mail date to pay. If the driver pays, the case is closed. After that, if no payment is received, Maryland Transportation Authority will issue a $50 ticket on top of the original toll. The driver has the option to challenge the ticket in court or pay up.  If the citation is ignored, registration will be flagged for non-renewal or suspended.

Guns
Controversial gun laws begin on Oct. 1 in Maryland. The new law requires safety training and fingerprinting to purchase a handgun and limits magazines to 10 rounds. A total of 45 assault weapons will be banned as well.

However, on the same day the new gun laws go into effect, a hearing is scheduled in an attempt toblock them from being implemented. Ahead of the law, Maryland has experienced a massive influx of applications for licenses as people try to beat the legislation.

Cyberbullying
A cyberbullying law, also known as "Grace's Law," makes it a criminal offense to use an interactive computer service, like Twitter or Facebook, to cause "serious emotional distress on a minor" or causes the minor to fear for his or her life or physical safety.

Those found guilty of the misdemeanor offense face up to a year in prison in addition to a possible $500 fine.  The law is named after Grace McComas, a 15-year-old from Woodbine, Md., who committed suicide in 2012 after being bullied on Twitter.

Your lawn
Lawn fertilizer laws are changing. New laws are set to go in place for manufacturers and distributors of fertilizer, lawn care professionals and homeowners or others treating residential lawns. The Department of Agriculture says the new requirements are meant to protect the Chesapeake Bay.  For a detailed list of requirements, view the Department of Agriculture's website.

Workplace pregnancy
Starting Oct. 1, new legislation will be in place for pregnant women in the work place. The law is designed to make sure those who are pregnant can't be denied certain reasonable accommodations at work or be forced out of their jobs because of disabilities brought on by pregnancy.

Drugs
Certain chemicals found in synthetic marijuana, often known by street names such as "Spice" and "K2," will be designated as controlled and dangerous substances effective Oct. 1. This means they can't be distributed or possessed and if they are, it's a criminal offense.

More details on the new law will be provided on Monday, Sept. 30 at 10:30 a.m. at the Council Office Building in Rockville, Md. Retailers will also be sent a letter regarding the law.

Death penalty
Officially in effect on Oct. 1, the death penalty is repealed in Maryland. 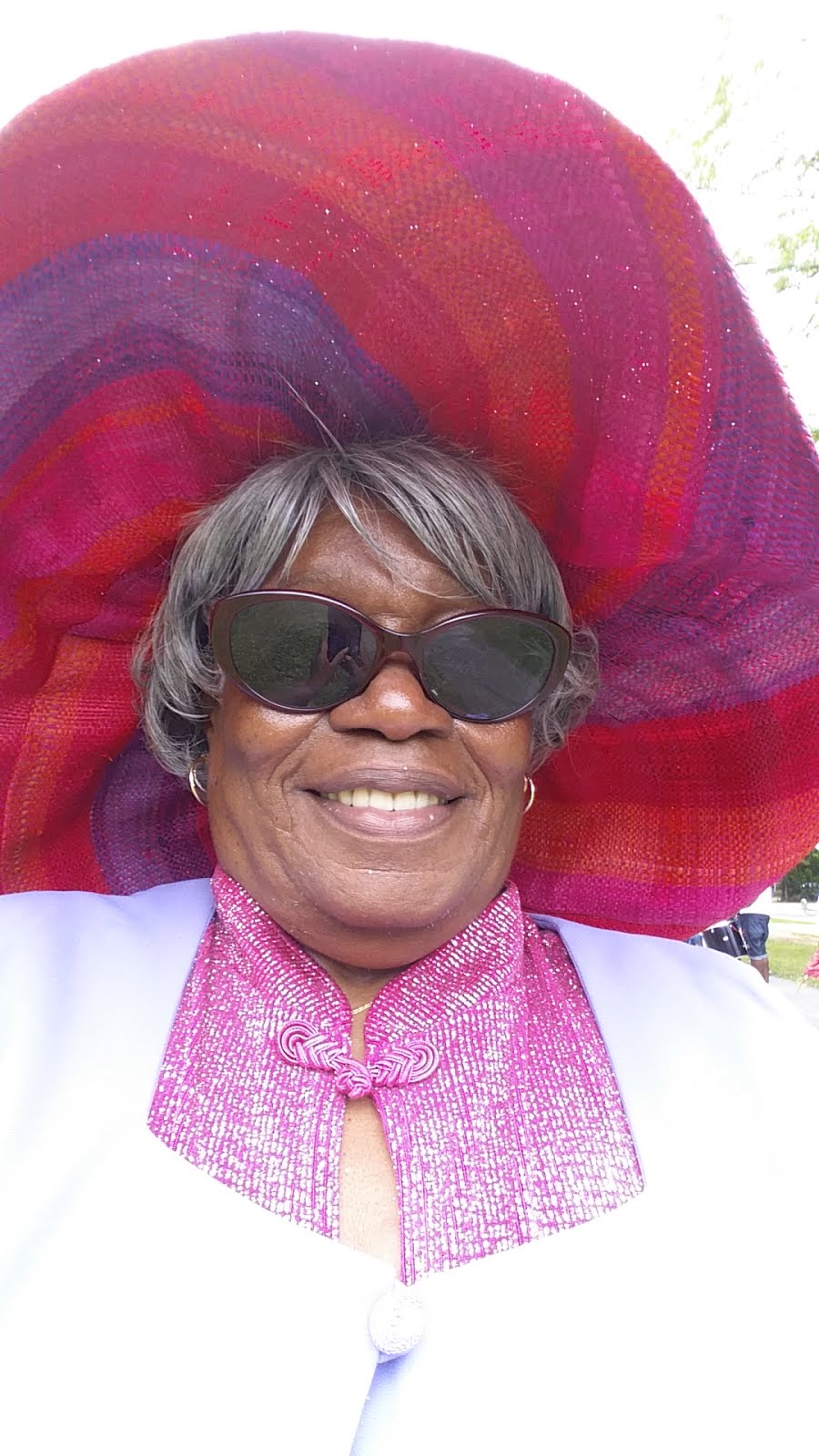 Mayors from across Maryland 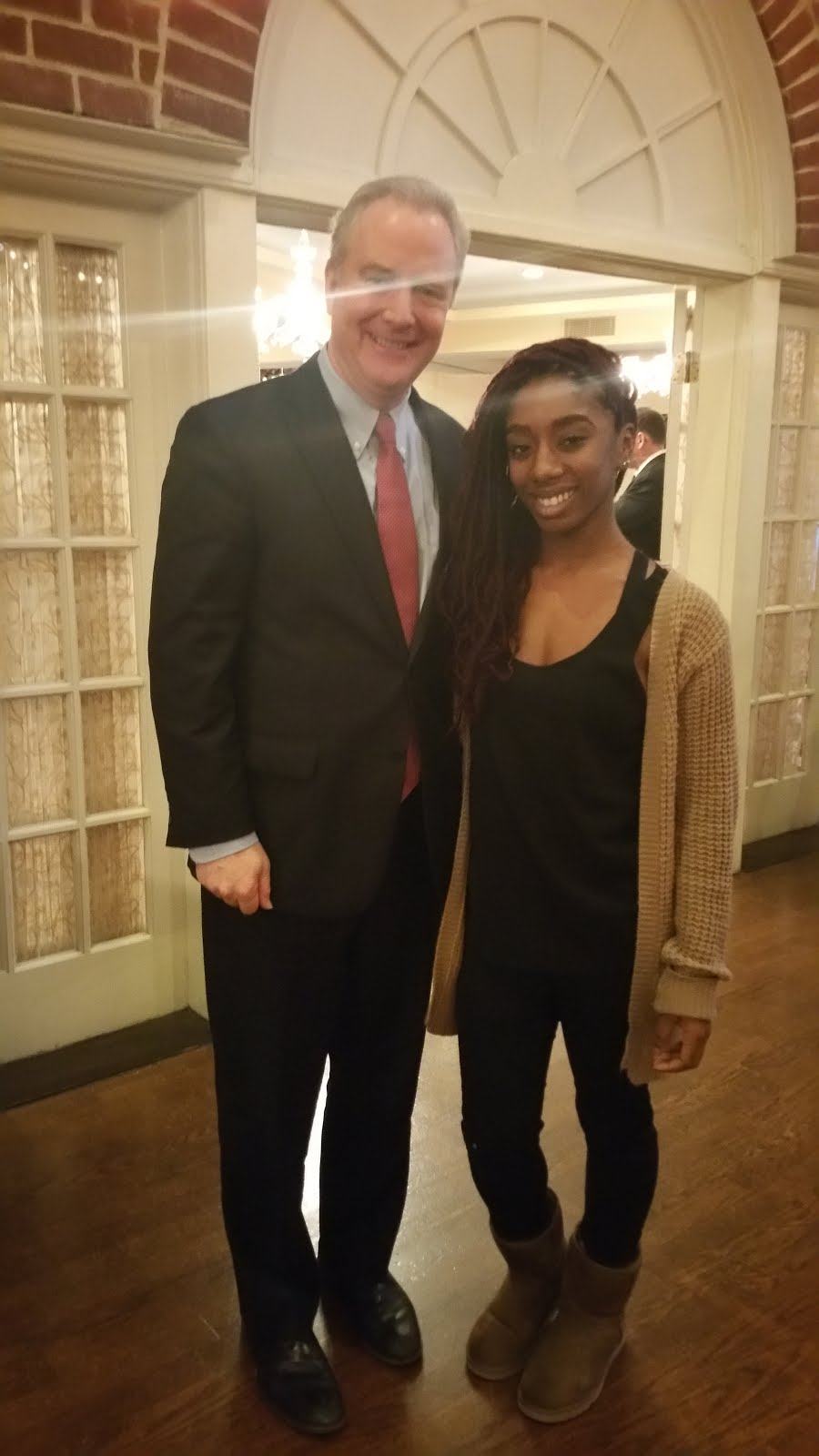 Ms. Fannie and others 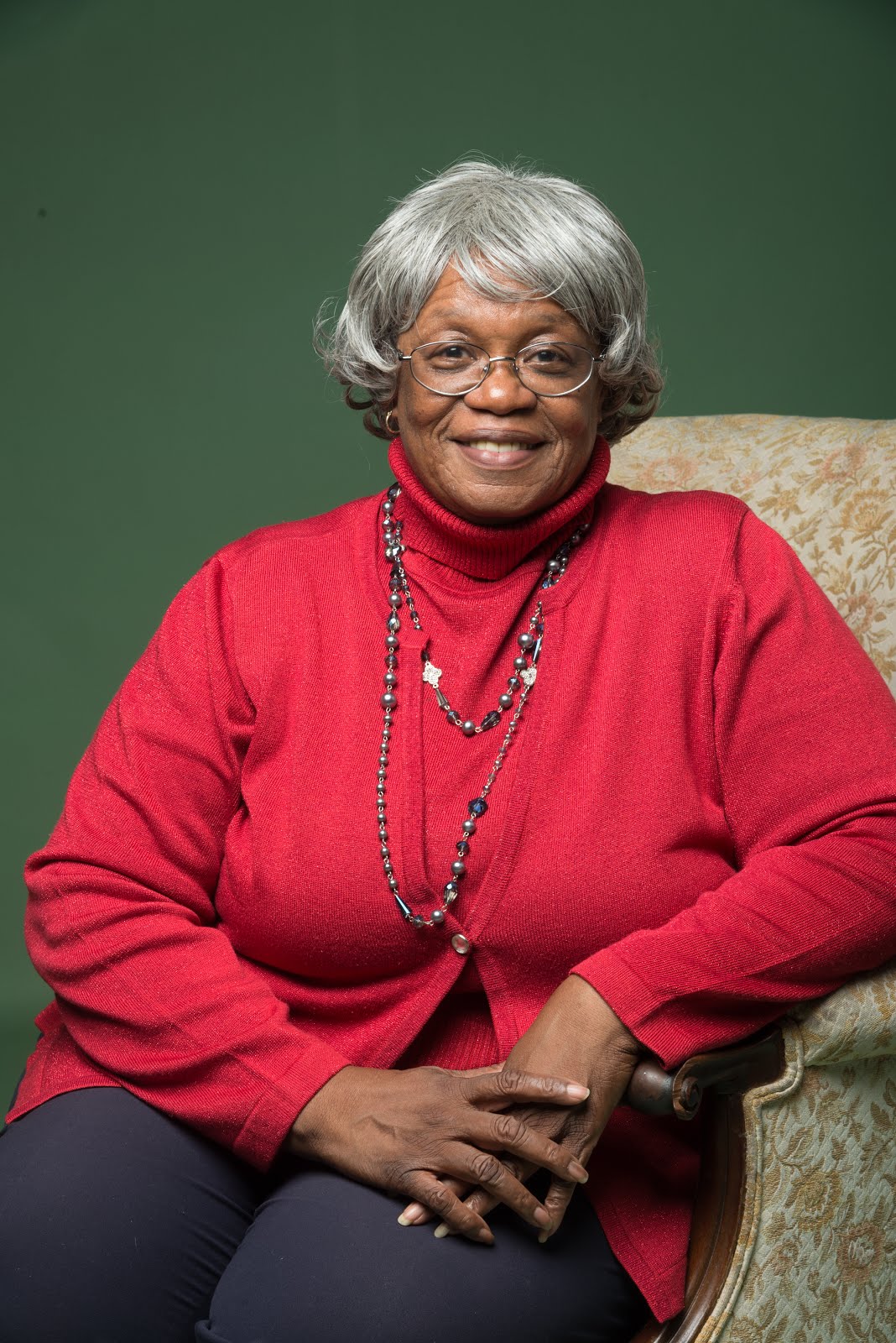 My GIFT from Denise 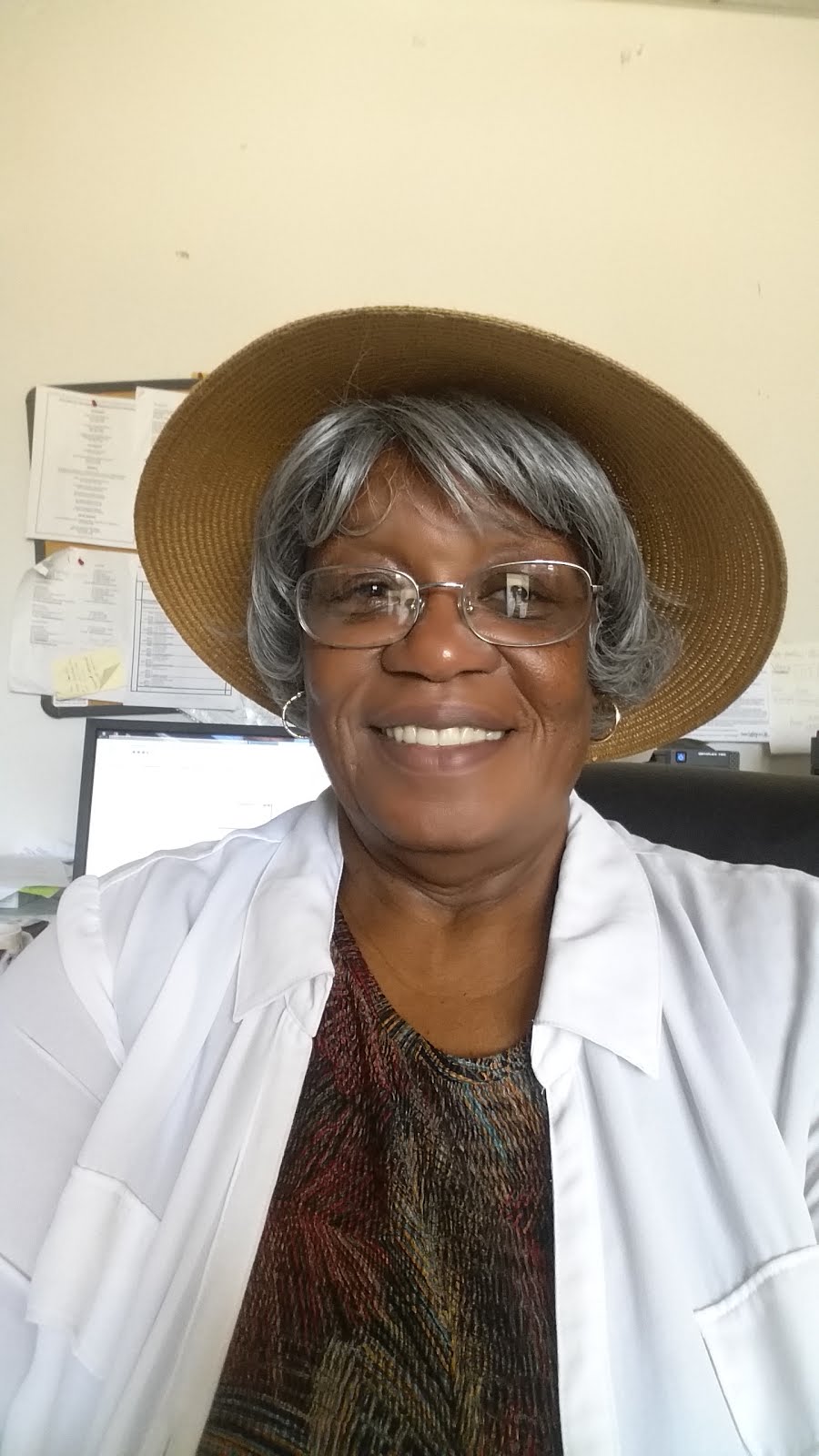 Cruising with OUR seniors!

Cruising on the Odyssey

Seeing the job through!

The Mayor Speaks Out 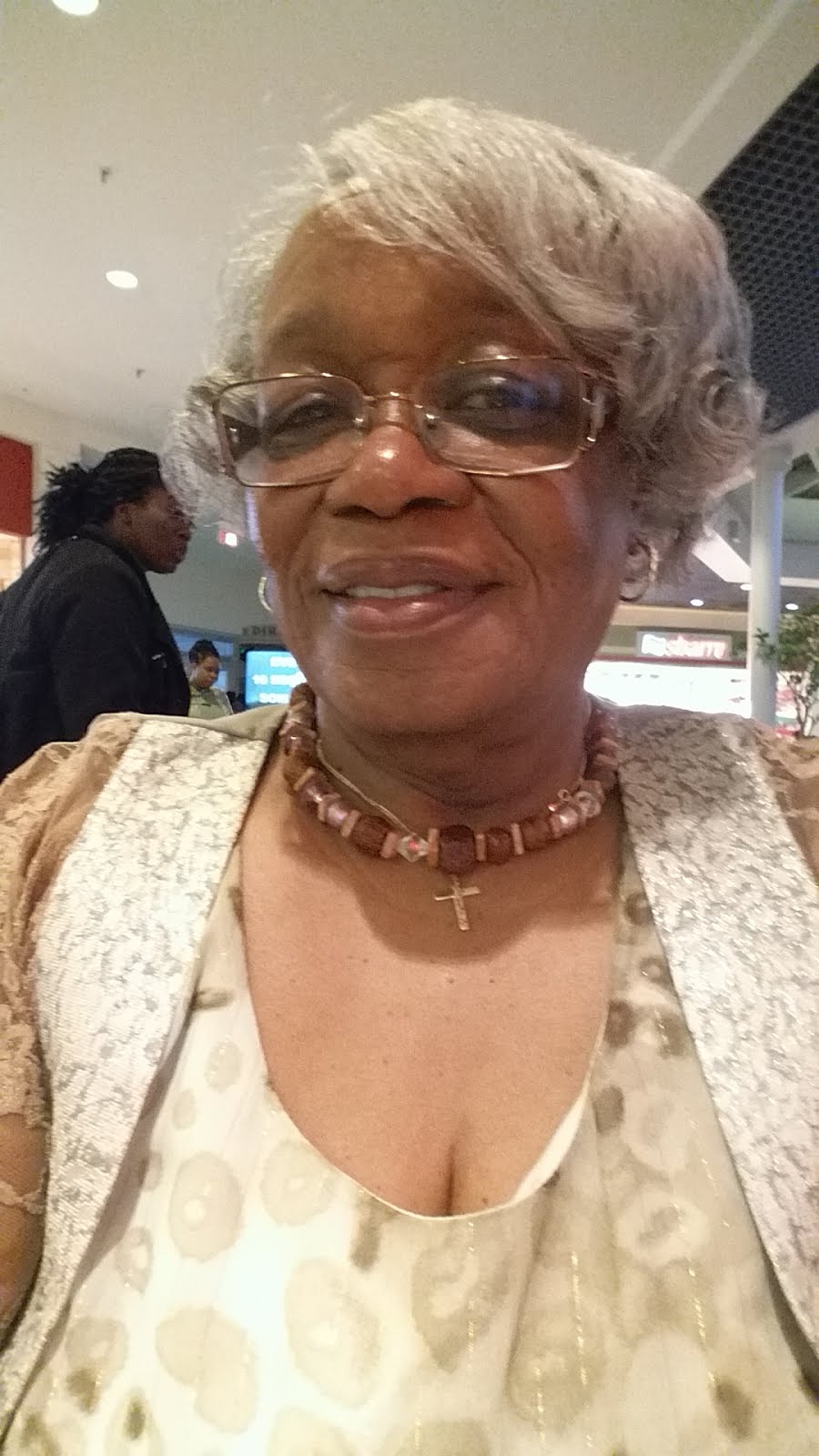 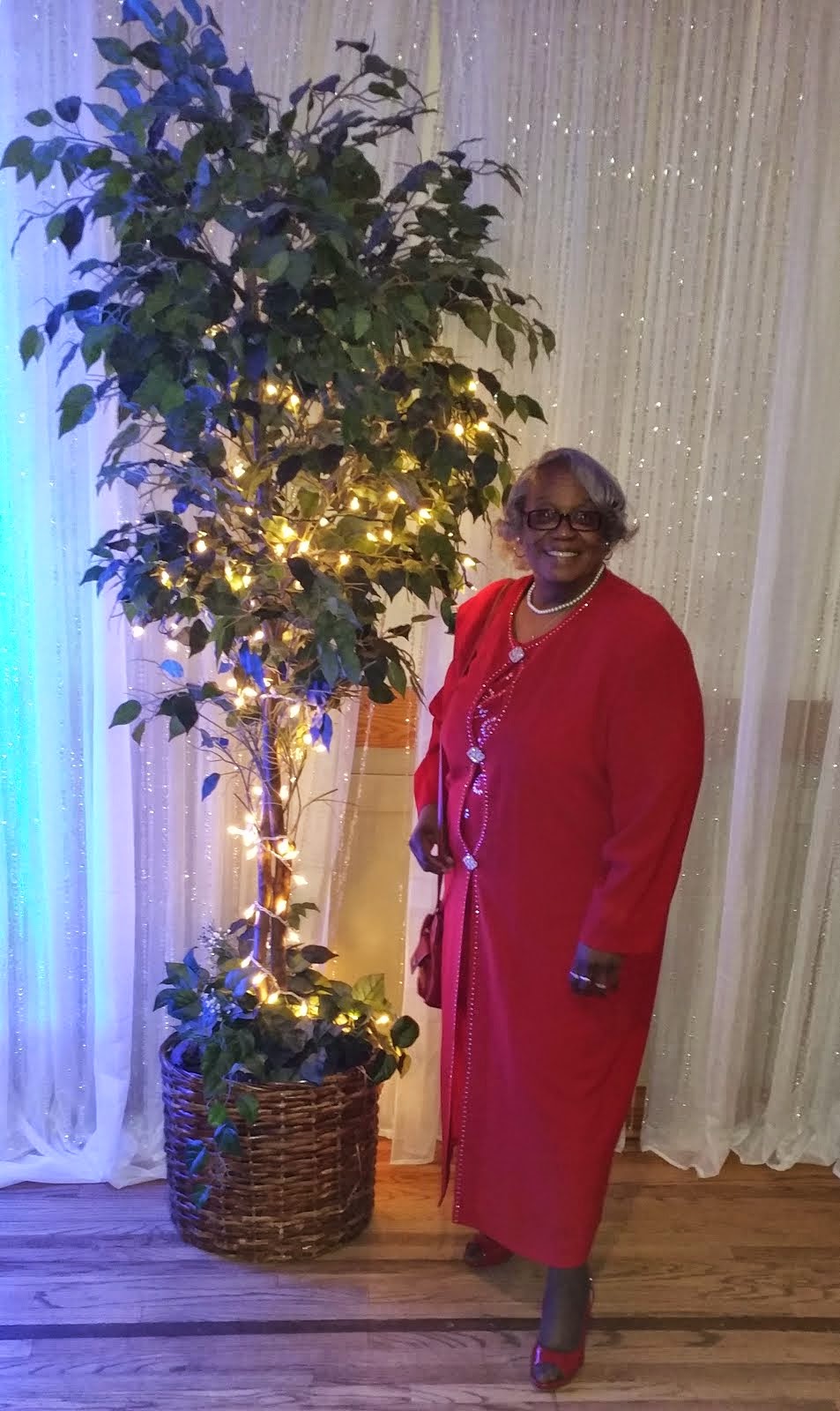 Welcome to my BLOG

The Mayor Holding Back the RUSH! 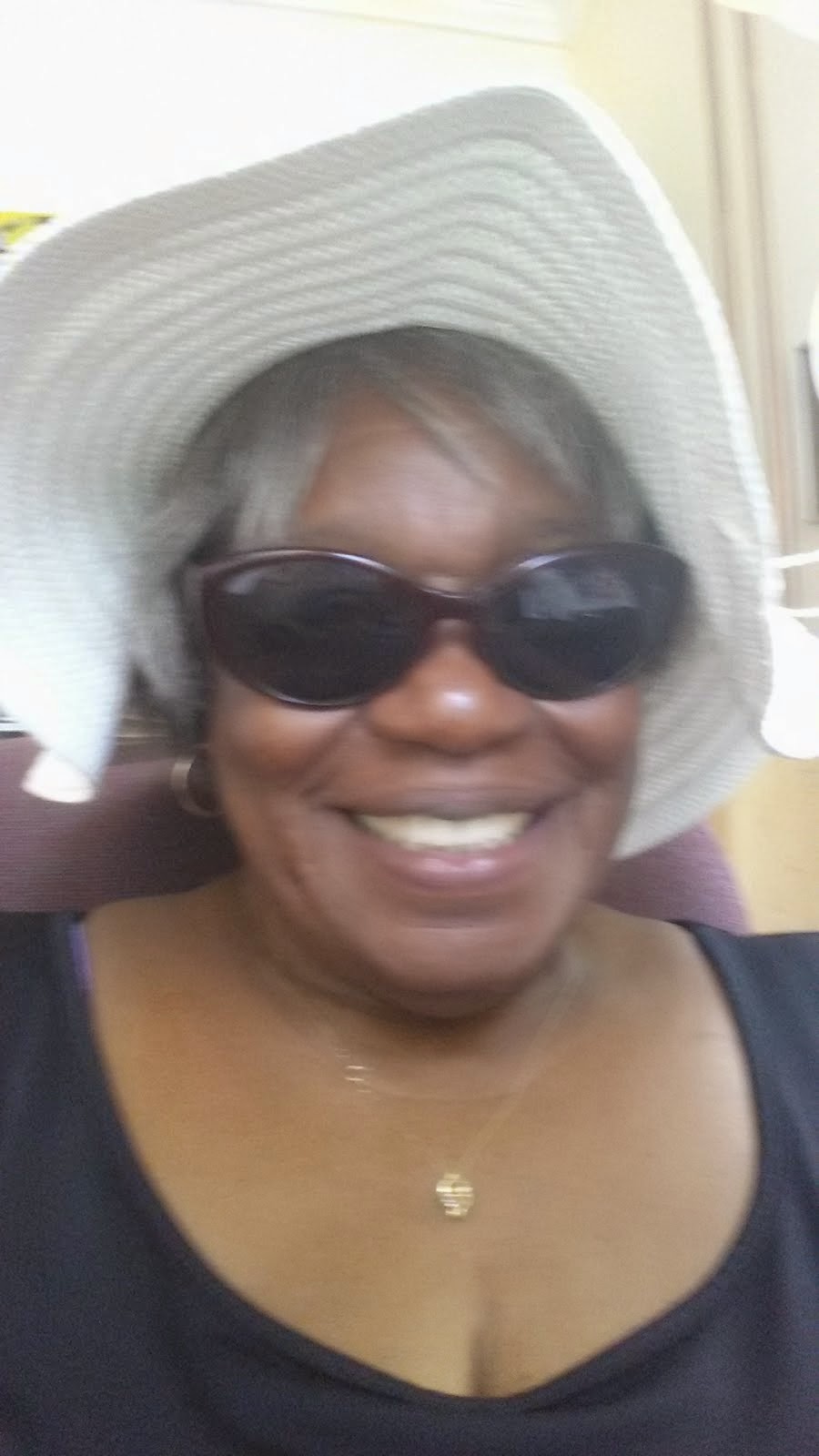 Waiting to be in the Parade 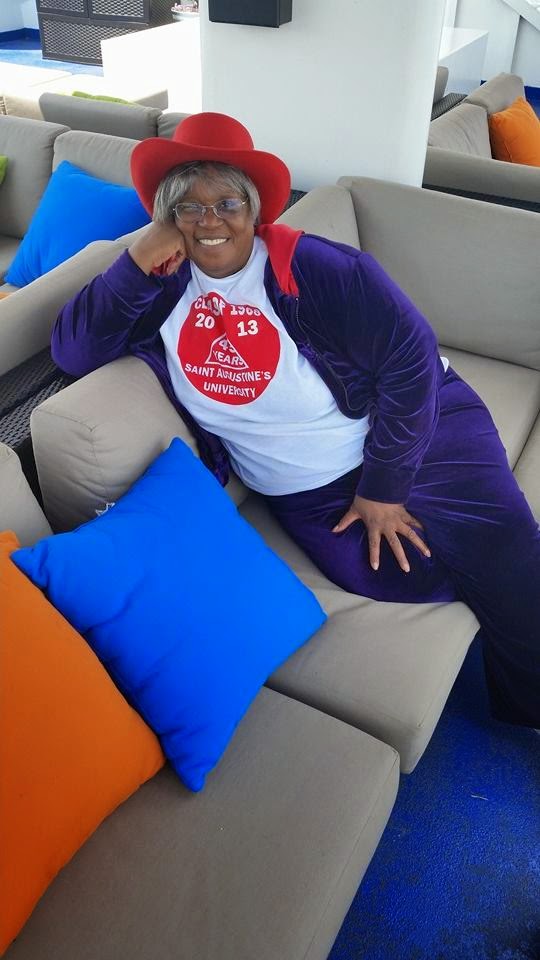 Sitting with the Mayor 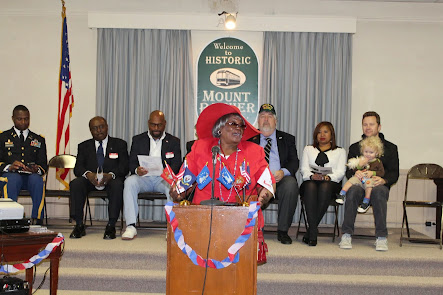 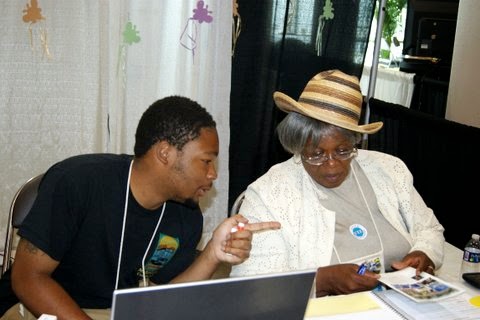 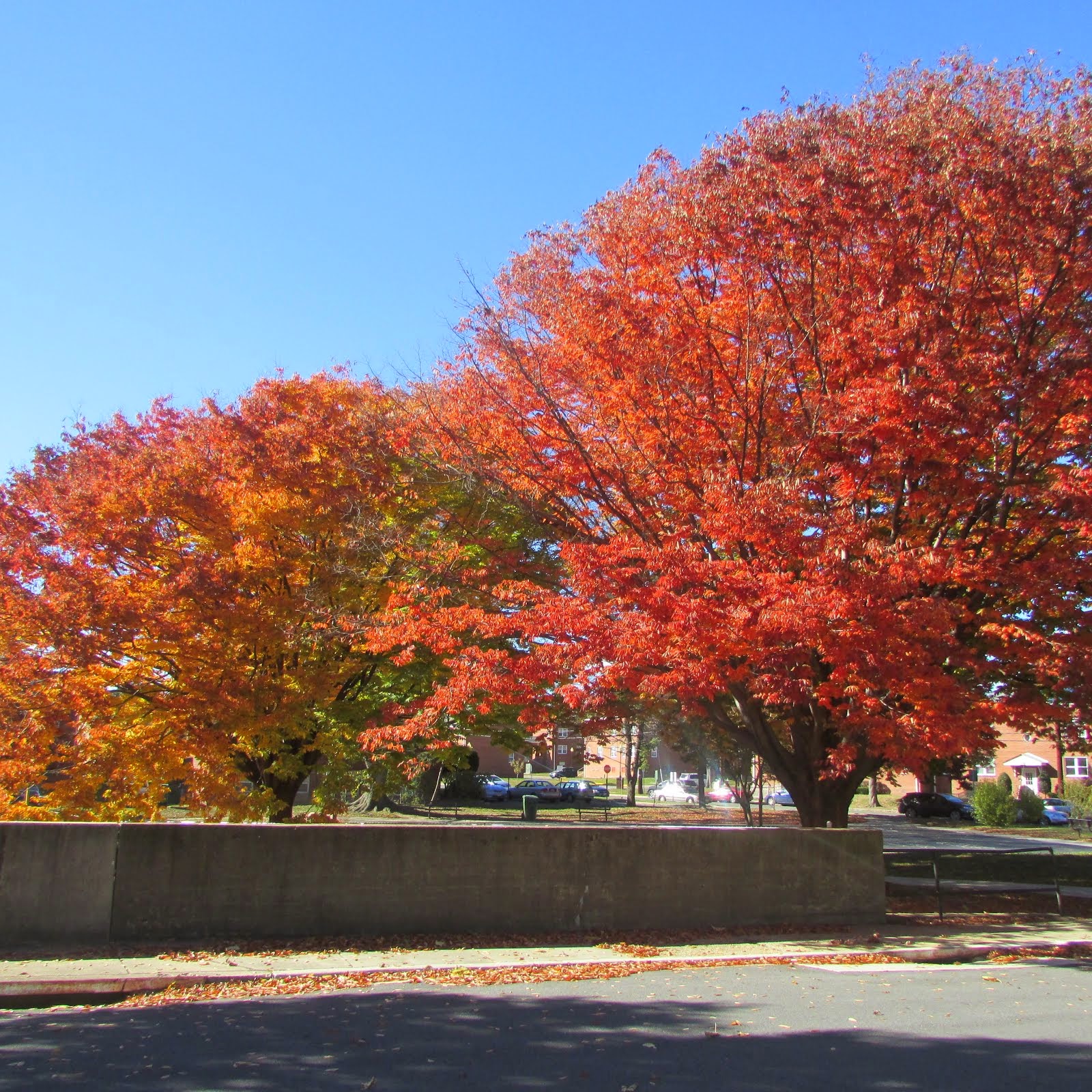 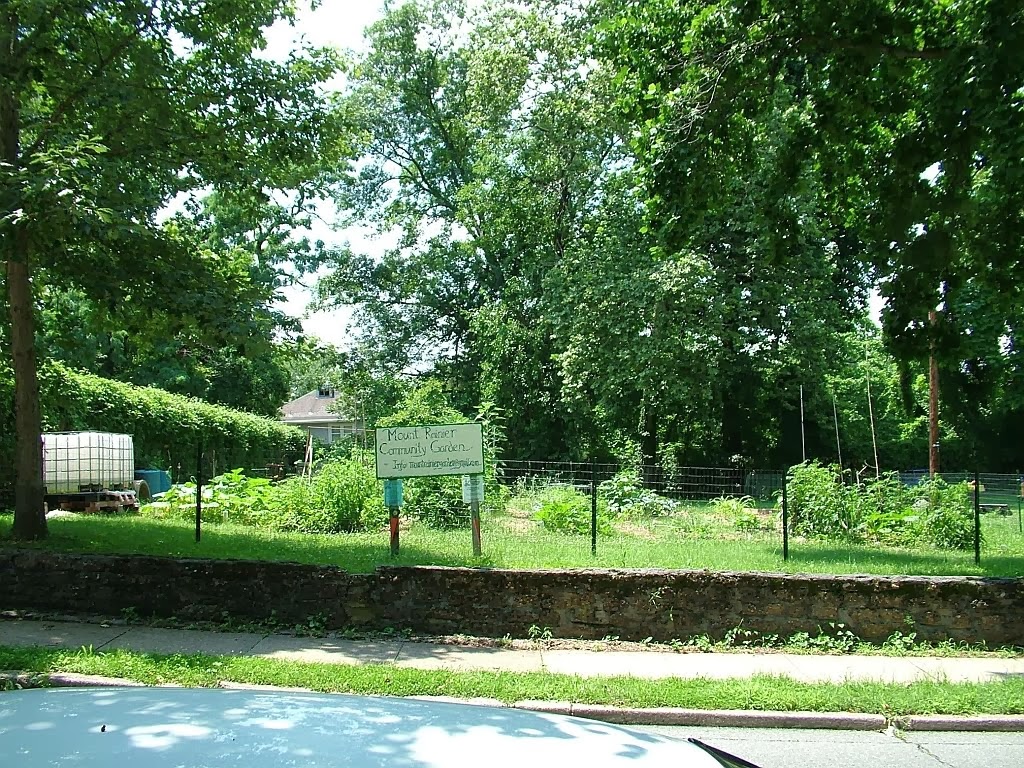 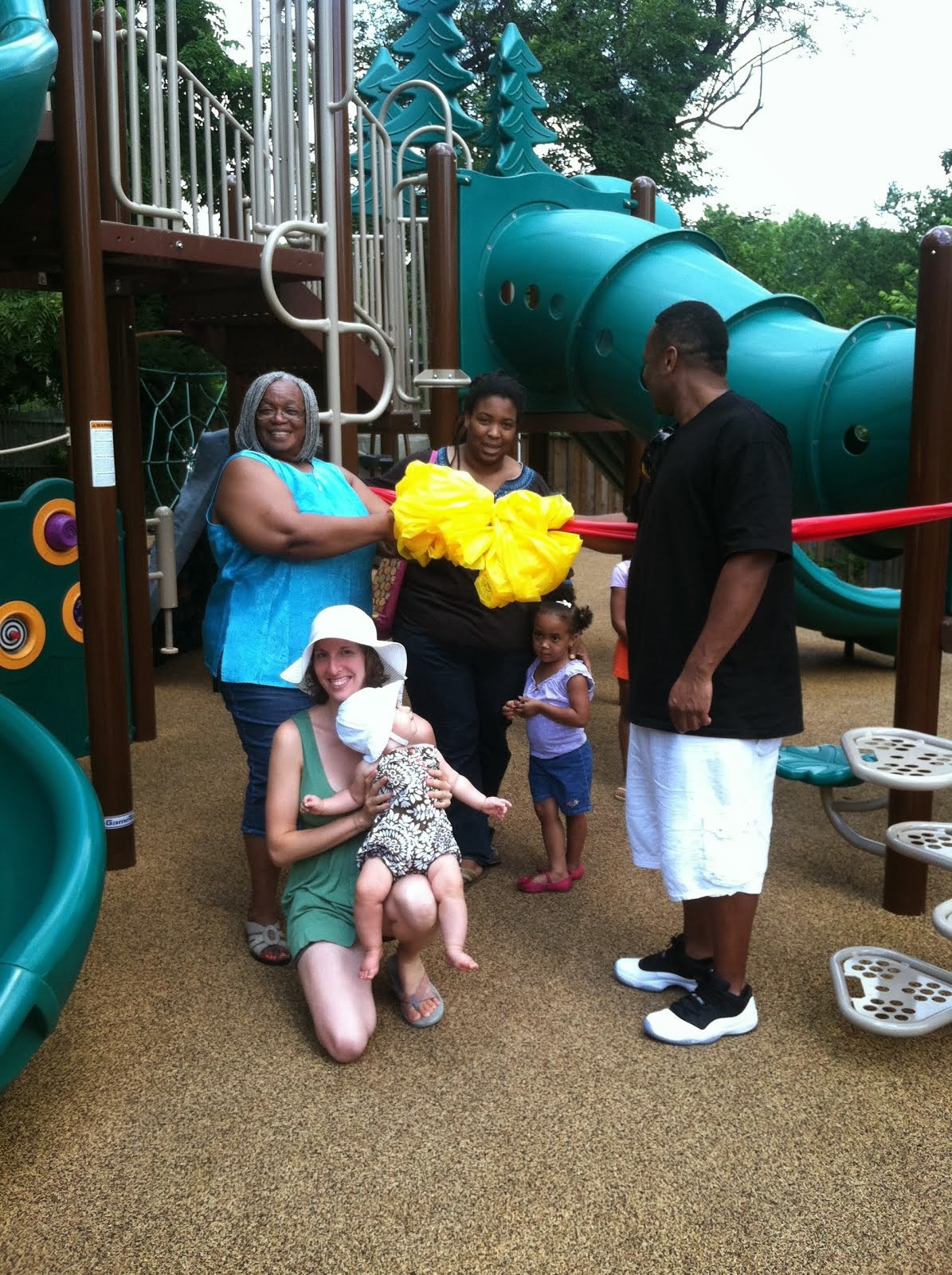 Attendees at the ribbon cutting 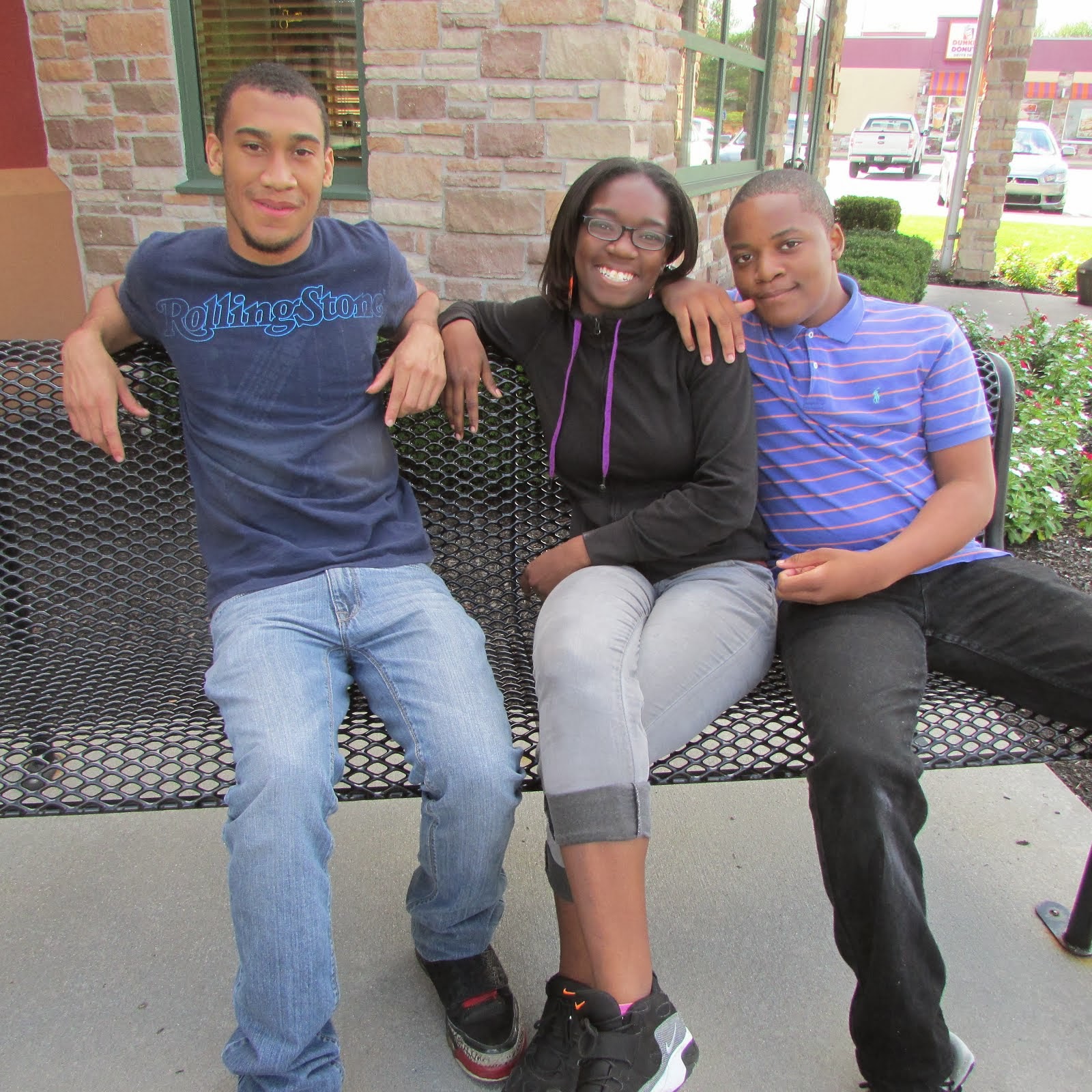 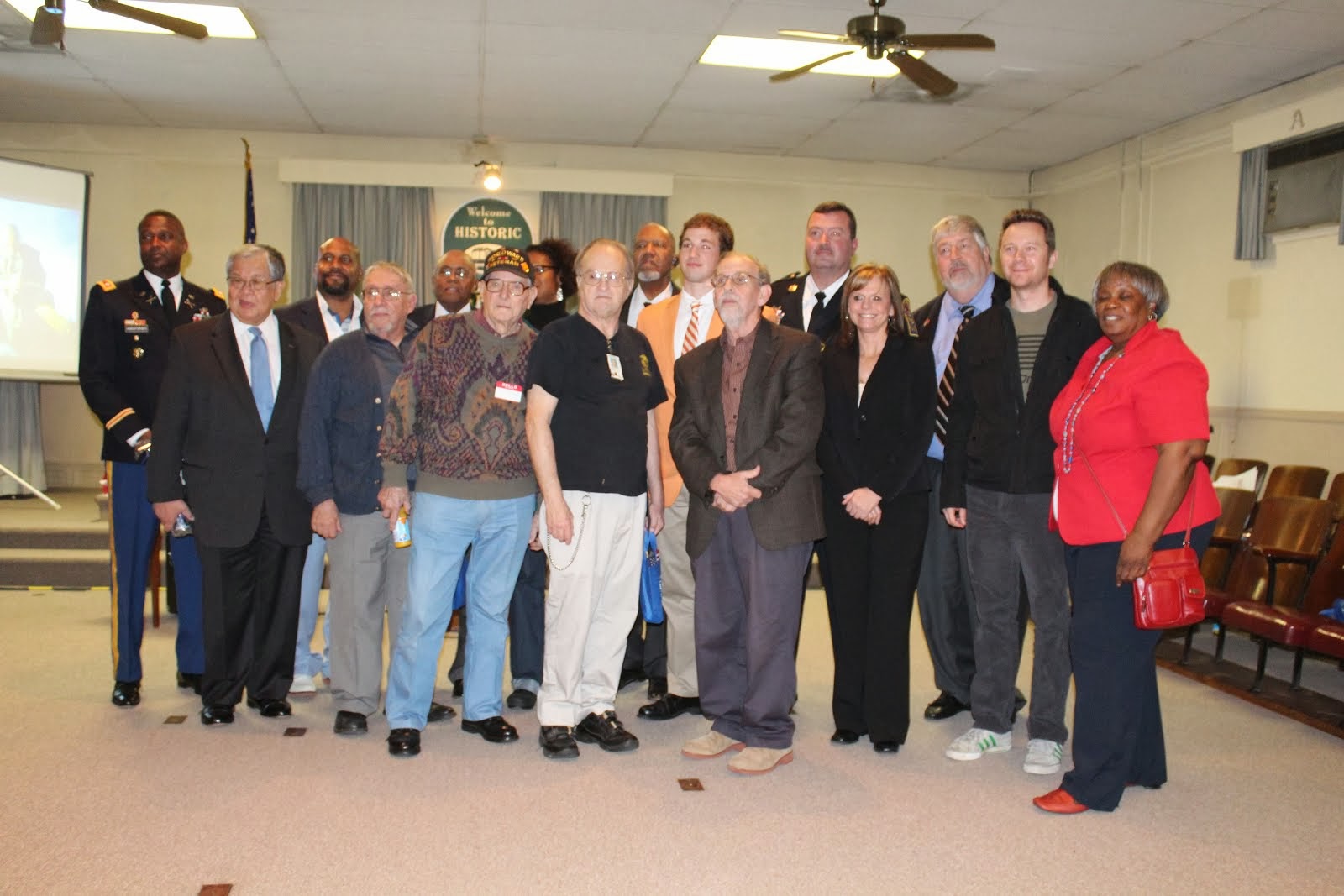 Congrats to our Veterans! 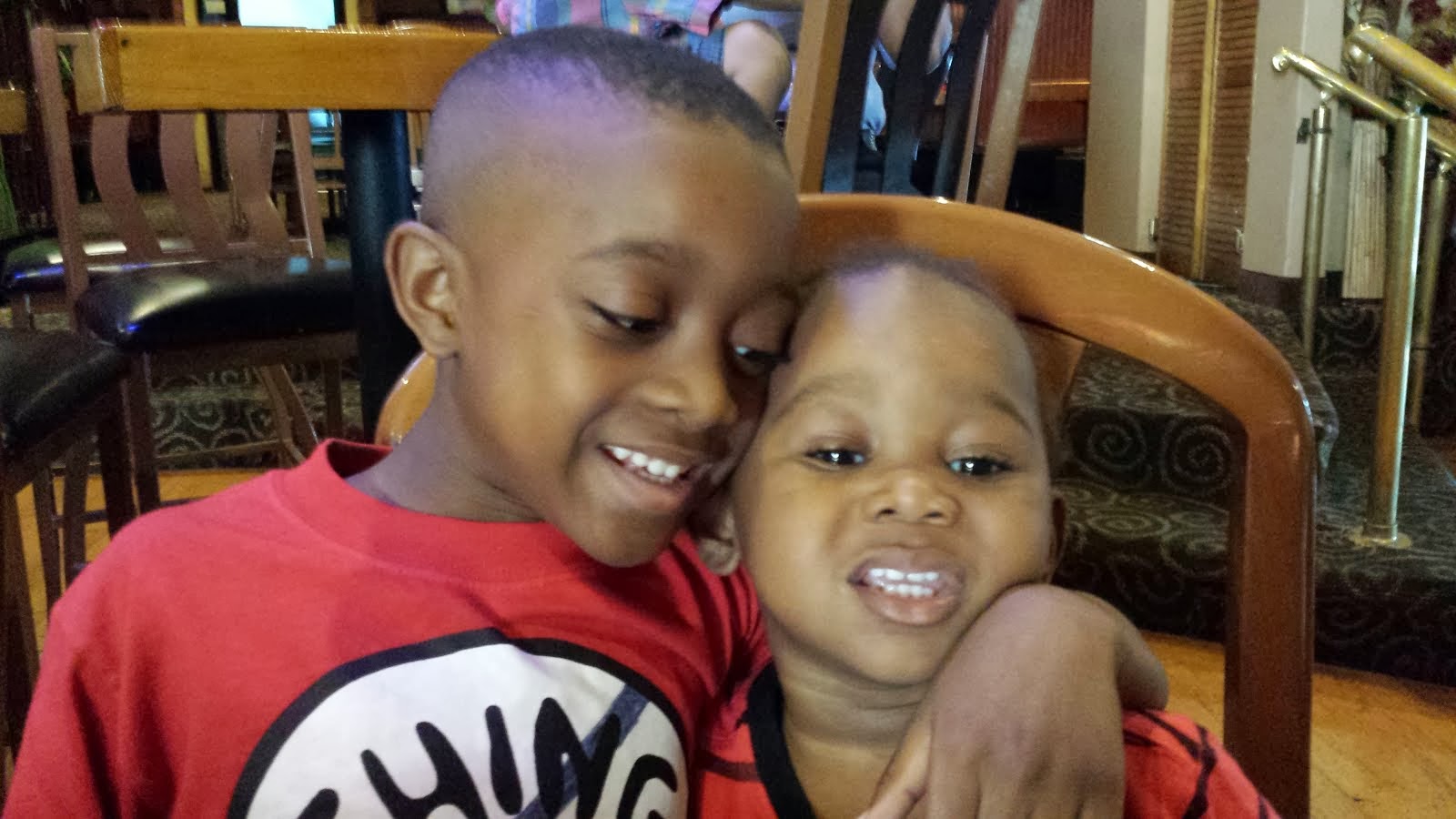 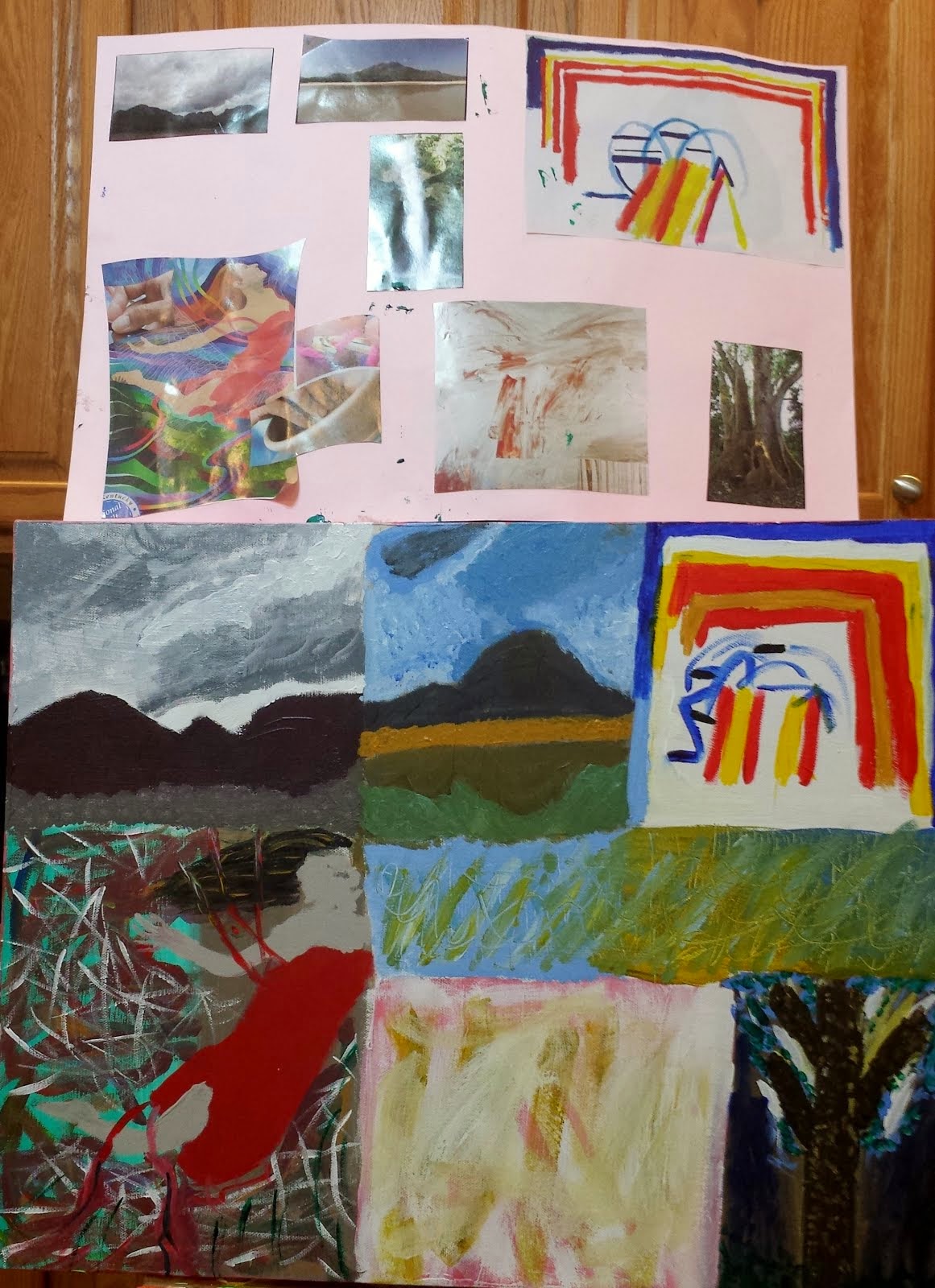 A Collage of Pictures

A Winter Scene by Malinda Miles 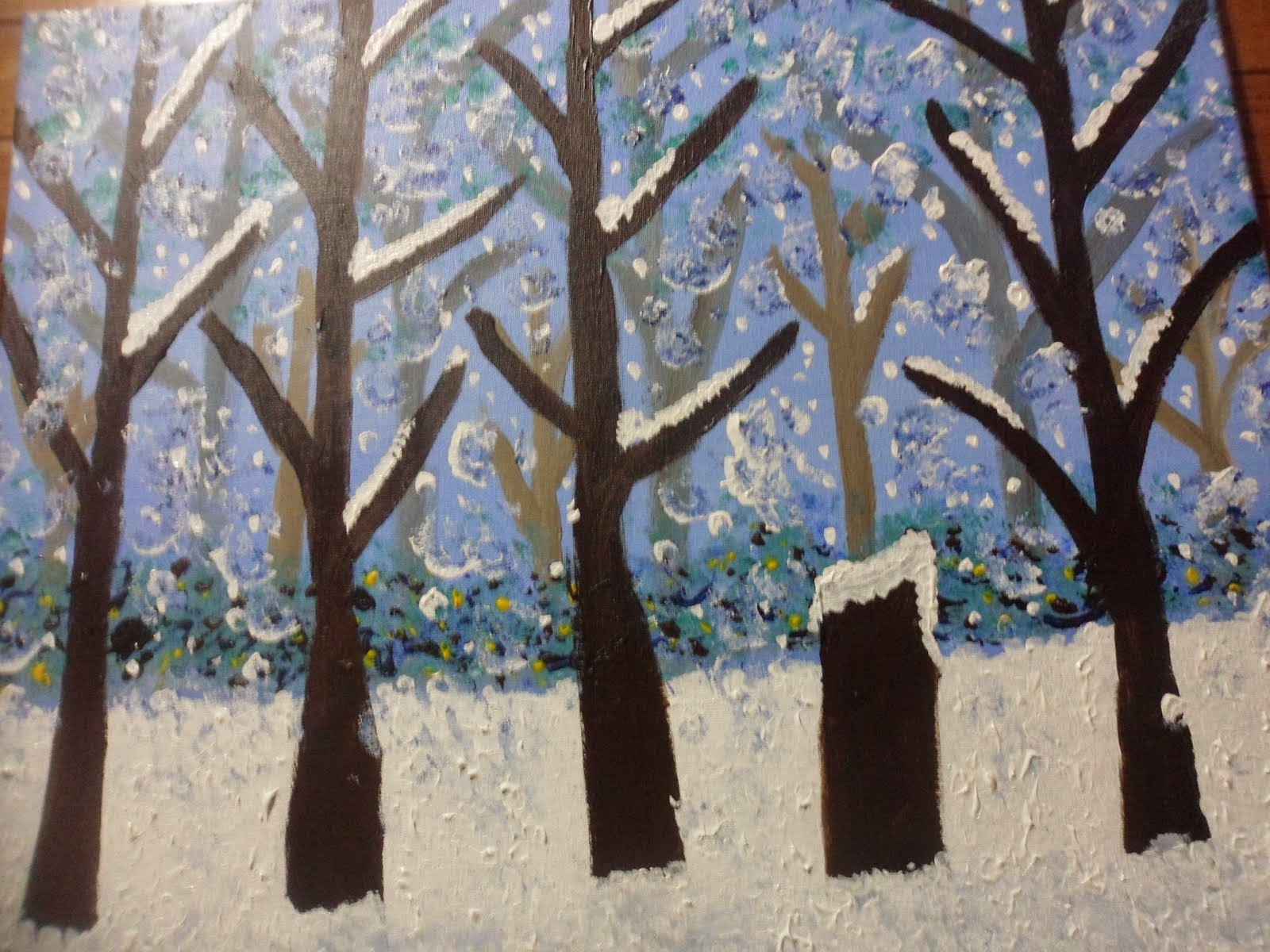 The Mayor leads the Cruise on the Odyssey 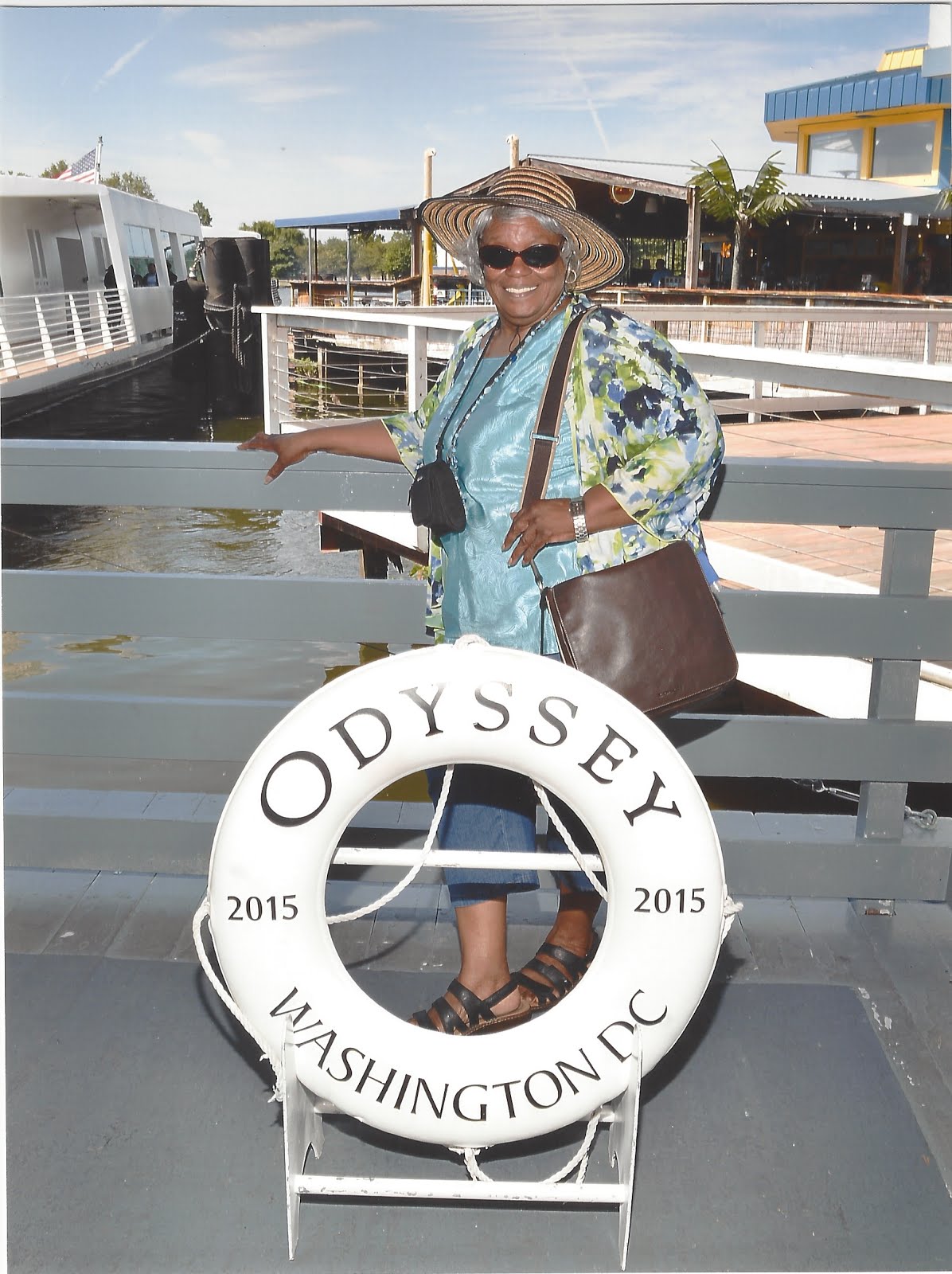 The Mayor on the Odyssey 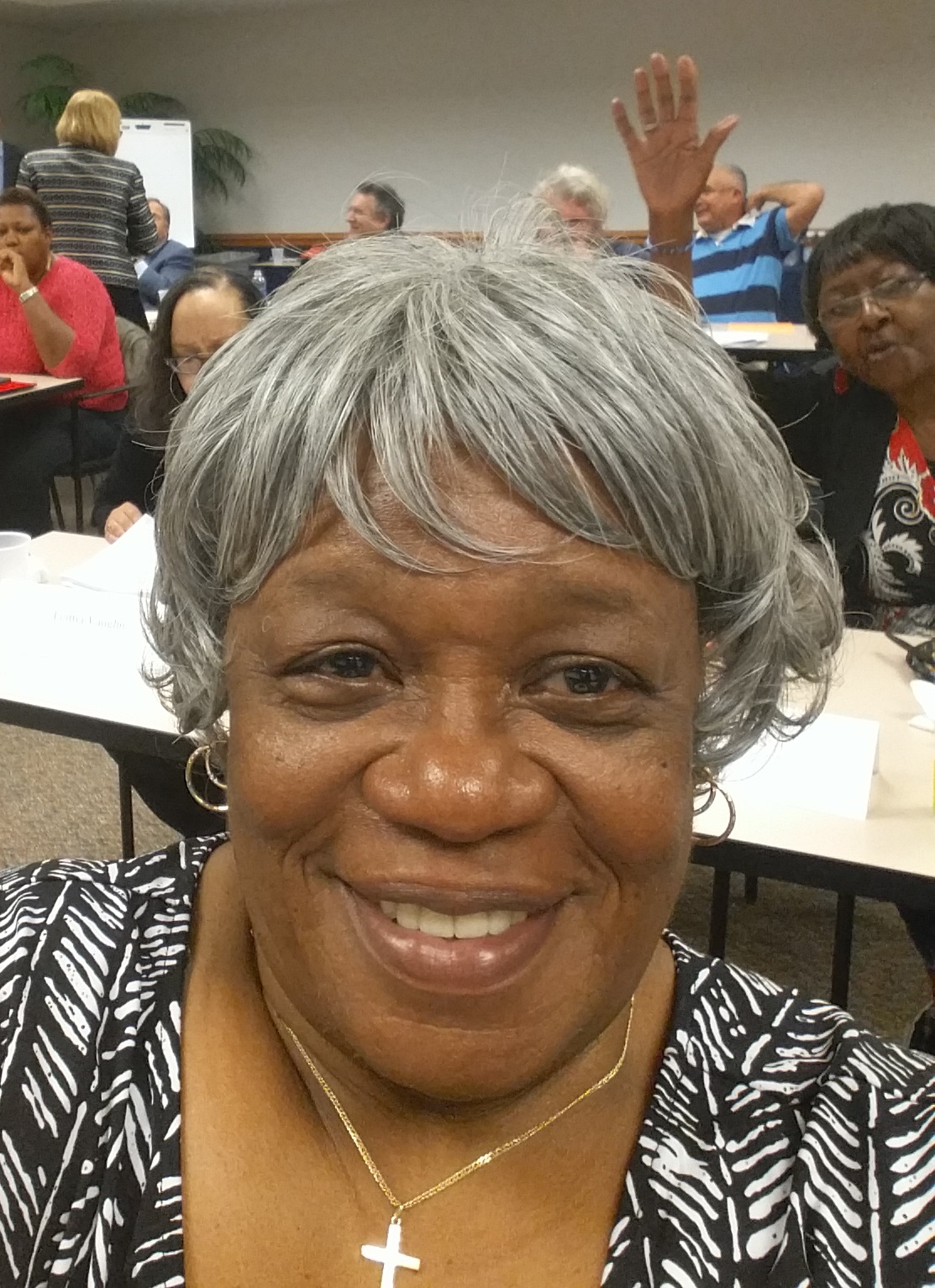 Riding in the Parade

A very YOUNG Mayor and Council

Photo of for the Mayor